Human Facts — The Age Of Our Body 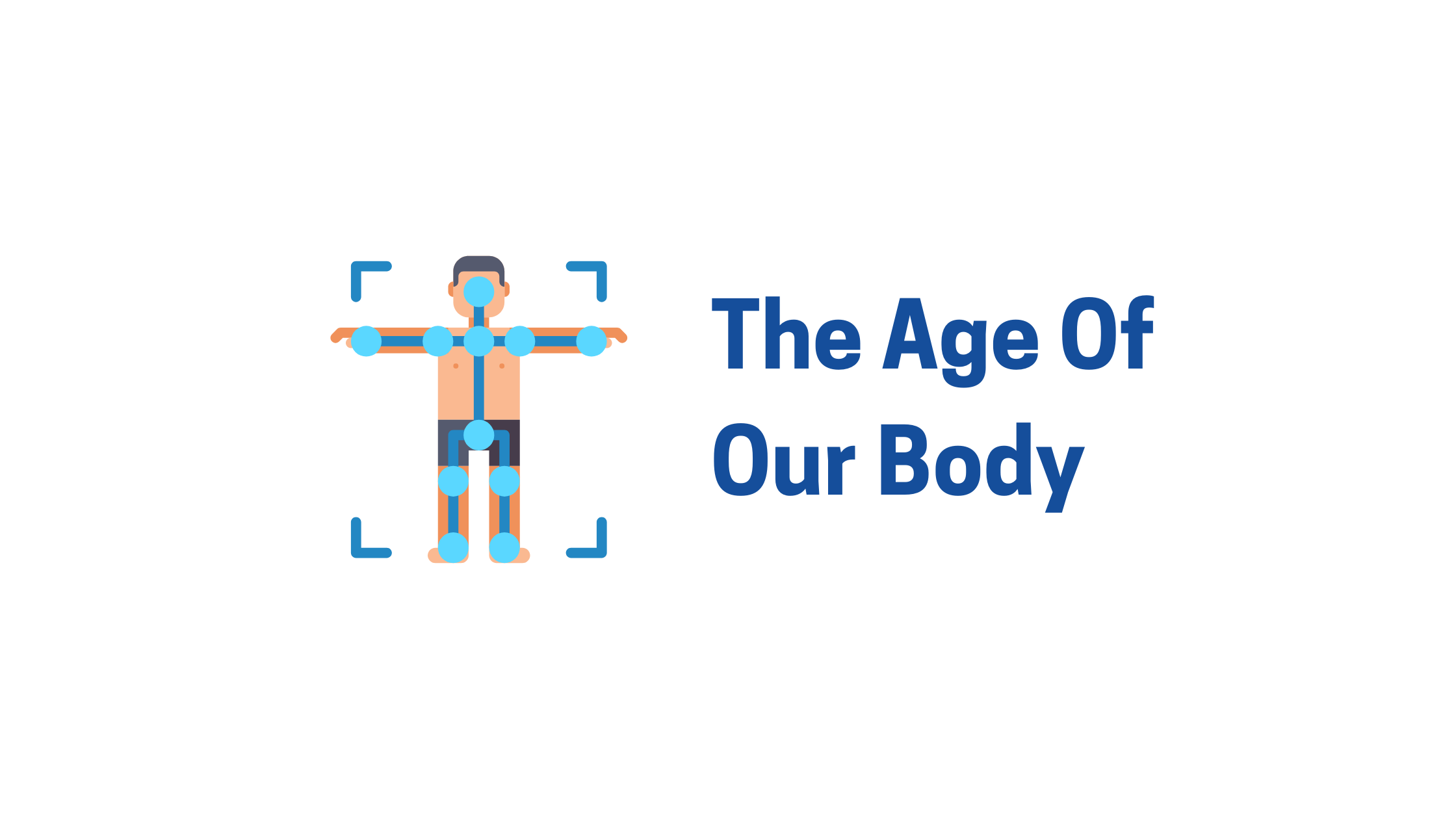 What about your body? Does it have the same age?

Studies show that our body renews the cells it is made of. Maybe you have heard a variation of the following quote:

Every single cell in the human body replaces itself over a period of seven years. That means there’s not even the smallest part of you now that was part of you seven years ago."

There are varying numbers, though. Sometimes you might hear 7, while other places mention 10 years.

The source of that misconception is a scientific article published by Jonas Frisén et al. in 20051 stating that the average age of a cell in the human body is between 7 and 10 years.

The crux of it is that the 7–10 years is an average. There are cells with a lifespan of several days, and there are cells that live as long as we live.

The Lifetimes Of Cells In Our Body

Below you can find a list of some body cell types with their corresponding lifespans:

That is quite fascinating. We are a mix of brand new cells, some older cells, and other cells that are as old as we are. Some parts of us have been completely replaced in the past two weeks, while others are the same body parts we were born with.